Informant Info: The informant is an 18-year-old from St. Louis, Missouri. She is currently a freshman studying Public Policy at USC.

Interviewer: With it being Friday the 13th, do you have any fears or superstitions regarding it?

Interviewee: I don’t like superstitions like Friday the 13th, because 13 is just another number. But, I will say I do believe in other superstitions, and I couldn’t tell you why.  For instance, I refuse to walk under ladders, I think I would curl up in a ball and cry if I broke a mirror, and I always throw salt over my shoulder if I spill it. Again… I don’t know why, but I guess just because we grow up with these superstitions all around us and it’s better to be safe than sorry in my book!

The informant names many of the common superstitions in America, even though she started answering the question be saying she doesn’t like superstitions. Her response seems to be properly in line with many individuals who question the truth/logic behind superstitions by stating that “it is better to be safe than sorry.” A similar response is often found in Ireland when people are asked about the fairy folk.

Informant Info: The informant is a 21-year-old male who was born and raised in Chanhassen, Minnesota. His parents both moved to America from India when they were in their twenties. He is currently a student at USC studying Electrical Engineering.

Interviewer: As a student, have you ever had any lucky objects or rituals that have helped you succeed?

Interviewee: Ya know — I had a lucky pencil last year, that I lost in October… and it was the saddest day of my life… I failed that midterm. But I had it the entirety of freshman year and used it for every test, and I always passed. I don’t know why it was lucky… It just was really nice. But fear not — now I have a lucky pen. It’s a space pen!

Interviewer: Has it replaced your pencil?

Interviewee: No never, that pencil was sacred. It got me through all my classes. This is just a nice pen. I won’t test with it, but I carry it with me everywhere.

In this case, the informant seems to be very attached to his pencil, but the superstition that it was lucky seems rather loose. He just happened to use it for everything, and so he grew a bond to it. Losing the pencil likely wasn’t the reason he failed the midterm, but it would be ironic if it was.

Informant Info: The informant is a 21-year-old male who was born and raised in Chanhassen, Minnesota. His parents both moved to America from India when they were in their twenties. He is currently a student at USC studying Electrical Engineering.

Interviewer: I remember you mentioning going home for Christmas last year. Can I ask what your family does to celebrate Christmas?

Interviewee: We don’t do anything for Christmas religiously, but we do get into the spirit of it. We will put up trees, lights, ornaments on the trees, you know all the usual. My brother always makes an ornament every year. But then… we just leave and go somewhere else ironically… Like we’ll come out to Santa Monica and stay with my cousin because my parent’s like the warmer weather. We don’t really do presents or anything of that nature. To us, it’s mostly just about spending time together with the family.

This isn’t that surprising, given that the informant’s parents are both from India and are not Christian. However, growing up in a very Christian town (and country) they have adopted some of the traits of Christmas that aren’t associated with religion. I find it interesting that above all else, family bonding is always the most important Christmas tradition across the board.

Informant Info: The informant is a 26-year-old female who was born in raised in Hickory, North Carolina. For the past 3 years, she has lived in Orlando, Florida and has worked for Walt Disney World as a Status Coordinator.

Interviewer: Do you remember your parents ever telling you any memorable folktales when you were growing up?

Interviewee: I vividly remember one – one weekend my father took my brother and I camping in the Appalachian’s, and at night he started to tell us stories around the fire… as you naturally do when camping! The story that I remember most was him telling us about when he came hiking as a boy with his father and running into a ghost. They were hiking considerably deep in the mountains, and the sun was starting to set so they had to speed up their pace so they would make it to camp before dusk. He then told us how then, like… from out of nowhere an old man caught up to them and started walking beside them without ever looking at them or saying anything… then he just sped up and kept going around a bend. When they caught up and turned the corner themselves, he was gone! I think my dad was just trying to creep us out and made it up but… it surely did work. Honestly, I’m still nervous about going hiking because I always think about it.

This story shares close resemblance with a similar story that I found: The phantom ghost of Grandfather mountain, which is a popular North Carolina park. In both cases, the ghost is a benign old man (often described as wearing old, rugged clothes with a leather pack, a white beard, and is using a wooden walking stick). Similarly, in both cases the ghost doesn’t speak, and eventually speeds up and vanishes. Hundreds of people have reported this ghost story, so it is likely that her father really did see the ghost for himself, or that he was just passing down the popular story to his kids, giving the context that they were camping and telling scary stories. The other collection can found here: http://northcarolinaghosts.com/mountains/phantom-hiker-grandfather-mountain/ 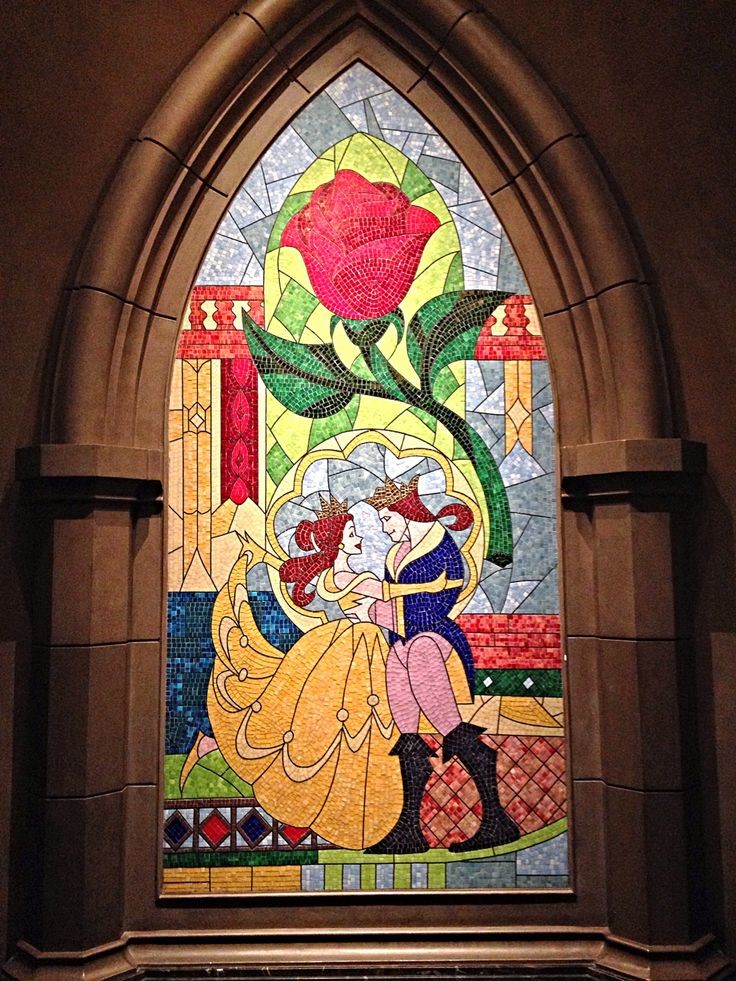