GD: “Šokių Šventė is the International Lithuanian Folk Dance Festival that happens once every four years, and what it is, it’s a folk celebration. So everyone dresses up in their tautiniais drabuziais which is their traditional clothing and does their hair, does their makeup. So everything is made out of wool and linen, the women traditionally wore like long skirts with aprons, obviously not floor-length as you have to go work, shirts with poofy sleeves which often had red embroidery around the wrist and a vest that matches the skirt. There are a lot of patterns in Lithuanian culture, in terms of vest and the skirt, and they would mainly distinguish where you are from.” 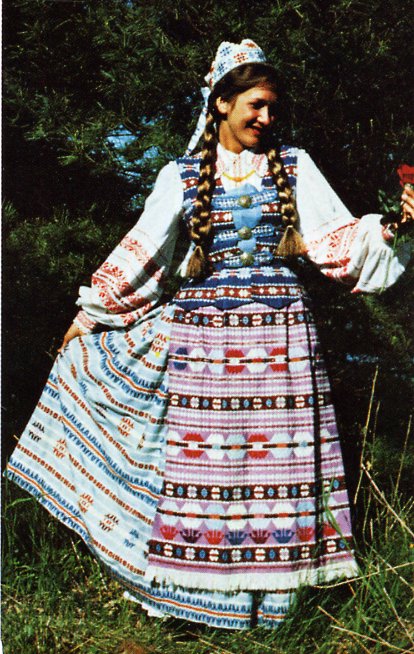 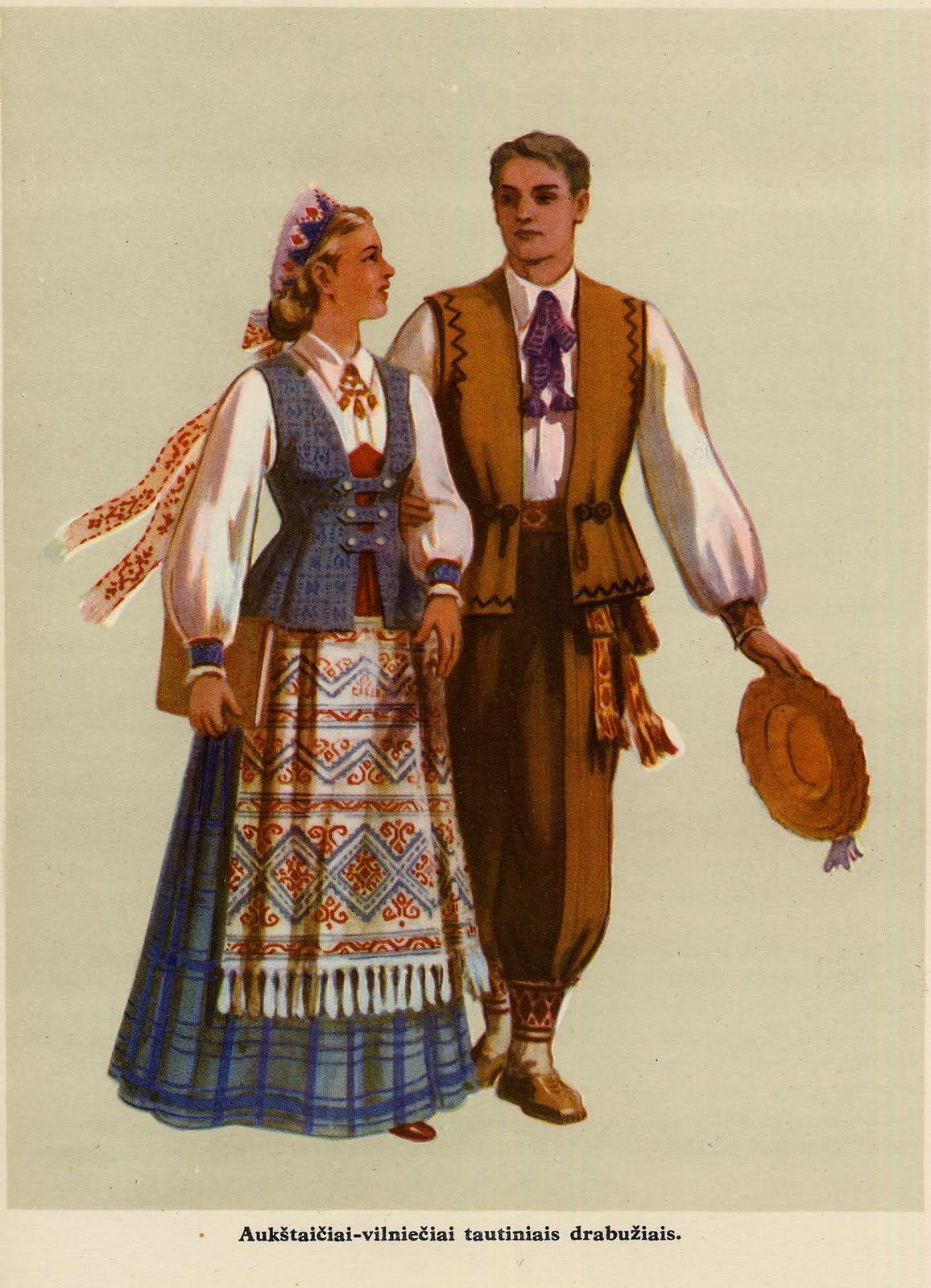 D is a 19 year old Lithuanian-American second year student at USC studying Theatre and Classics. Her mother was born in Lithuania and moved to a Lithuanian community in New Jersey, where GD attended Lithuanian school and church. She is excited to attend Šokių Šventė for the very first time as it is being hosted in Philadelphia this year.

This traditional clothing was once everyday wear for people living in Lithuania, but has now been relegated to special wear for high profile cultural events like Šokių Šventė. It is also worn at weddings and other folk celebrations.

JThe phenomenon of once widespread folk dances being raised up as a symbol of a culture and then relegated only to manufactured displays of “Folk Culture” is a very common occurrence. Dance trends change, especially in our modern and more global times. Taking a cultural snapshot of dance and placing it into a category of folk importance may ensure that the dance lives on, but not that it will continue being the preferred style by the people. This has happened not only with the dances performed at Šokių Šventė, but also the clothing worn to the festival.