Context:
While discussing familiar folklore in class I sat with a few young white male peers and the conversation of video game folklore came up. It was clear that all of us were familiar with Fortnite and we realized how much slang has been created from the game. One student, Chris , exclaimed that we would all be familiar with the phrase “where we dropping?” but, most people, especially those who do not play the game, would not understand what this means.

Piece:
A few of us were circled around discussing folklore when Chris said “yeah and ‘where we dropping’, you guys all know what that means! We are going to Tilted Towers hahaha, but if I said that to my mom she would think that I am dropping something from my hands. It’s definitely only something people who play Fortnite would understand.”

Discussion:
This is a commonly used phrase when playing the game Fortnite because everyone playing the game starts out in the sky in a flying bus and, when you play with a team you all want to drop from the bus and land in the same place. Thus, everyone will ask each other “where are we dropping?” It’s a strategic term that millions of people understand because of the mainstream culture of this game but, not everyone in the world knows, and it is certainly not taught in a textbook. 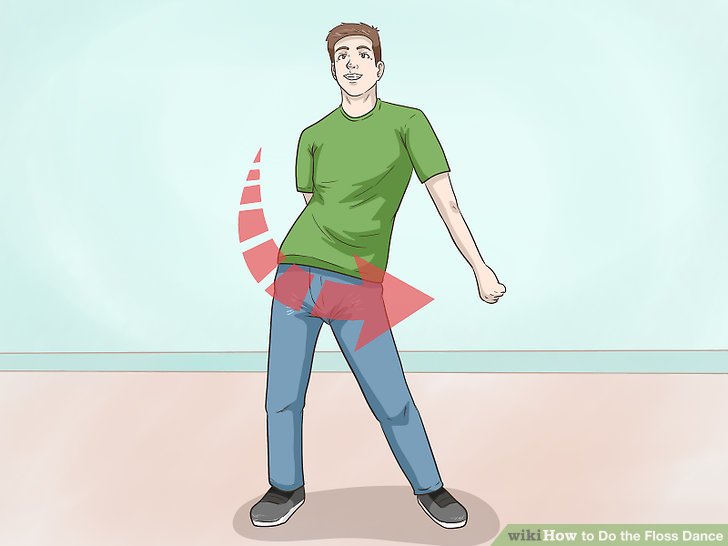