The following is transcribed from a conversation with myself, GK, and the informant we will call, AT.

AT: A gesture we have in Turkey that has a different meaning than in America is the “okay hand gesture”. This is when your index finger and thumb create a circle between them and your other three fingers are pointed straight into the sky. In Turkey, this gesture has a very negative meaning.

AT: In Turkish culture, it means “a**hole”. You usually give someone that gesture when you are in an argument with them. It is the equivalent of giving someone the middle finger in American culture.

Background: The informant is originally from Istanbul and lived there for 13 years before moving to Zurich. He knows of this hand gesture through living in Turkish culture and says to have learned it from a friend at school. And the way he handles the gesture really depends on where he is. When he is at school in the U.S., he knows the gesture has a different meaning so he does not take it poorly. However, when he is back in Turkey for the summer, he has a much more negative reaction when someone gives him this gesture.

Context: The informant and I discussed this over Face Time.

My Thoughts: It is interesting to see a hand gesture take on different meanings depending on the country. The okay hand gesture in American culture has a positive annotation to it, and has even evolved into the “Circle Game” where you get punched if you see someone holding that gesture up. However, you’d get a much different response in Turkey, and also a number of other countries. This includes: Brazil, Mexico, and Russia. This shows you have to be very careful when going into other countries because something that seems normal to your culture can be very poorly received in another country. 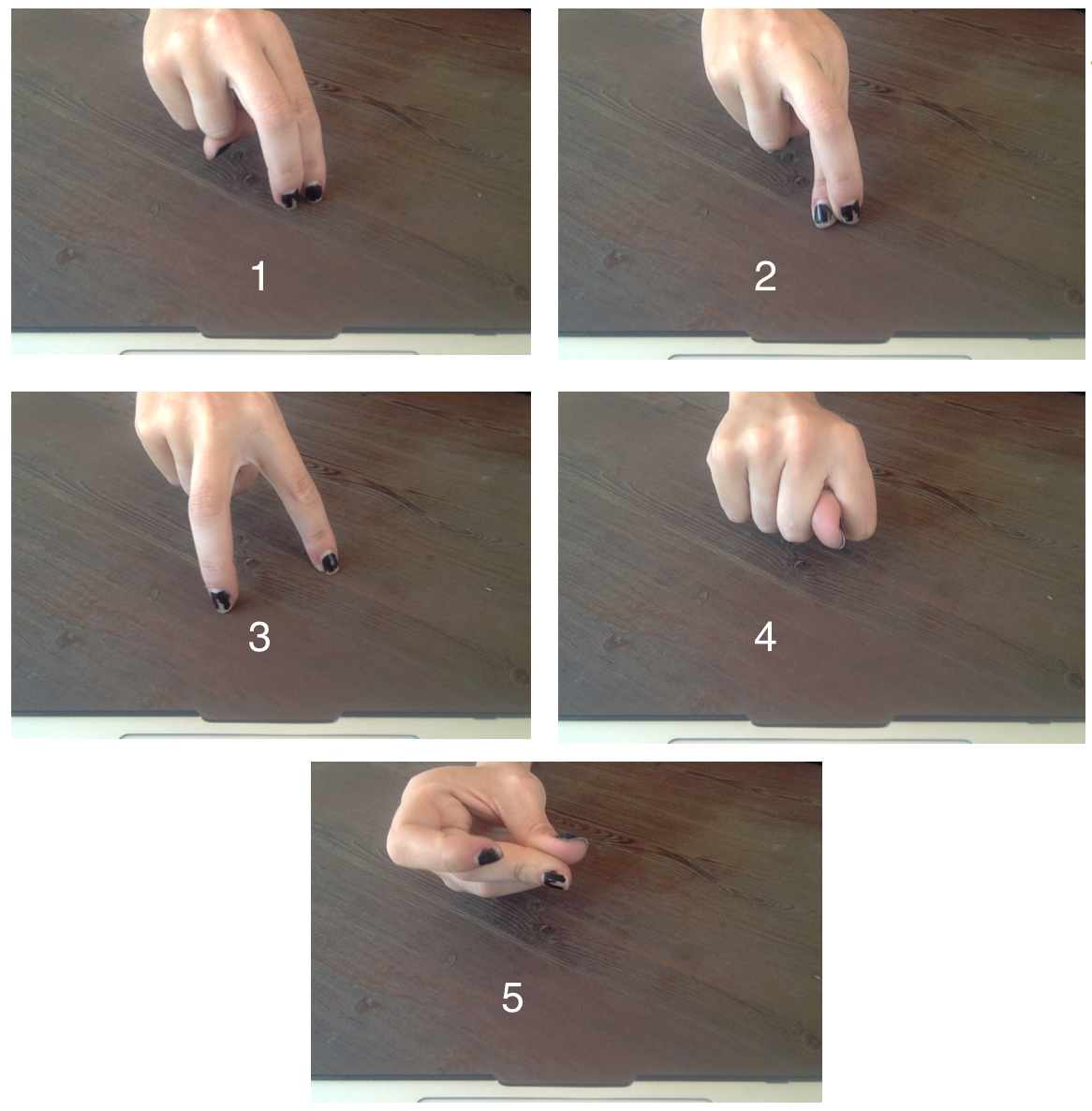