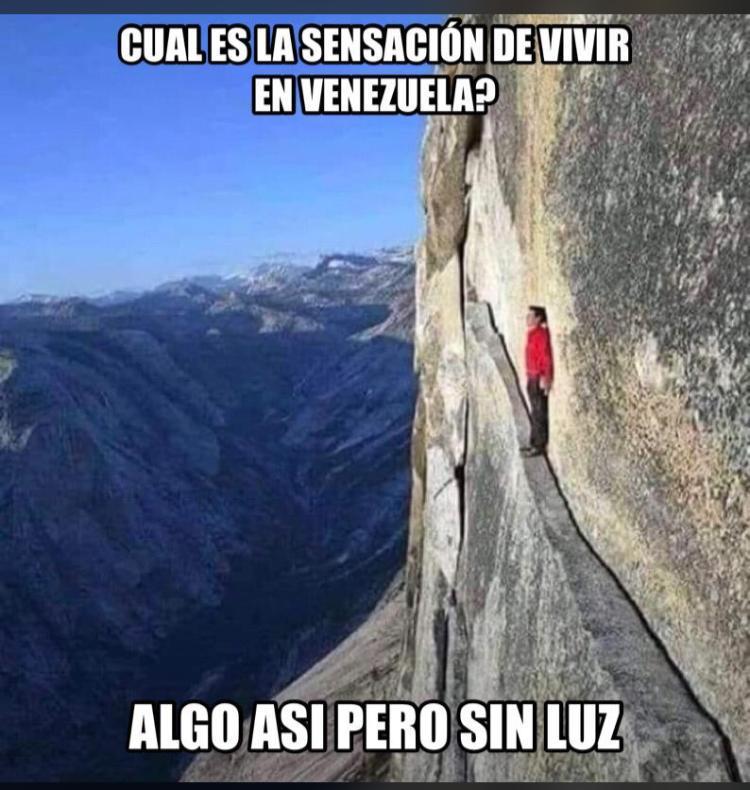 Contextual Data: I was talking with my brother on Skype, and he mentioned that he had heard this rather ridiculous joke from one of his coworkers, as the second year anniversary of Osama Bin Laden’s assassination came up. The following is an exact transcript of our conversation.

Informant: “So you know how you can go to a bar and order all these different drinks? Like a Manhattan or a White Russian or whatever — you know, all these different mixed drinks? Well, there’s this new drink out there called the Bin Laden. And… And, well have you heard what’s in it?”

Informant: “Two shots and a splash of water.”

My informant said that there’s a whole collection of these types of drink-based jokes arising out of serious news events — this was just one of many that he had heard (e.g. Another was “the Sandy” as a “watered down Manhattan.”) He mentioned that these jokes spoke to a very specific sense of humor and that not all people found them funny. He shared them mostly because he found them funny and he saw them as clever little plays on language.

These jokes seem to be a part of the sort of “disaster joke” culture — people telling jokes in response to big events, partially as a way of taking control of the information and making sense of what might have happened. In particular, the Bin Laden joke could also be seen as an outlet of sorts — a way for people in America to further take down this hated figure, who caused so much pain to the nation, by literally turning his death into a joke.