Source and Relationship: Will, friend

Explanation/Context: I first learned how to do this symbol in second grade art class, when my art teacher showed me that I could make the letter S out of six parallel lines. I was never very good at art, so this made me feel like the coolest kid in school. My older sister, four years older than I, started writing her name (Jasmine) with that fancy S in the middle as her signature, which inspired me to start writing my name (Kenzie) with this fancy S instead of a Z. My informant, Will, described this symbol as the “trademark of middle school,” a representation of youth in the mid 2000s. Will went to a large public school in Chicago, while I went to a small private school in Portland, Oregon – despite coming from very different backgrounds, this cultural icon of adolescence means the same thing everywhere.

The graduate with a Science degree asks, “Why does it work?” The graduate with an Engineering degree asks, “How does it work?” The graduate with an Accounting degree asks, “How much will it cost?” The graduate with an Arts degree asks, “Do you want fries with that?”
Context
In a group discussion including college freshmen and high school seniors over what major the students were studying or thinking about studying, one high school senior said they were trying to decide between being an engineering major versus an art major. One of the college freshmen then shared the joke. The group was comprised of students and alumni of the robotics program, so all were at least thinking about pursuing STEM majors.
My Thoughts
This is a commentary on the massive pay difference between the average engineering (most STEM) majors and arts majors. It is a way for the rivalry in high school between those who are more STEM minded versus the arts-minded to poke fun at one another. The joke can mean a couple of different things. One, it can be a reminder to students who have interests in both fields that a job in the arts is less stable and guaranteed paycheck wise than a career in engineering. The second is to feed the ego and feelings of superiority that many want-to-be-engineers have in the pre and early college years (and beyond for some). 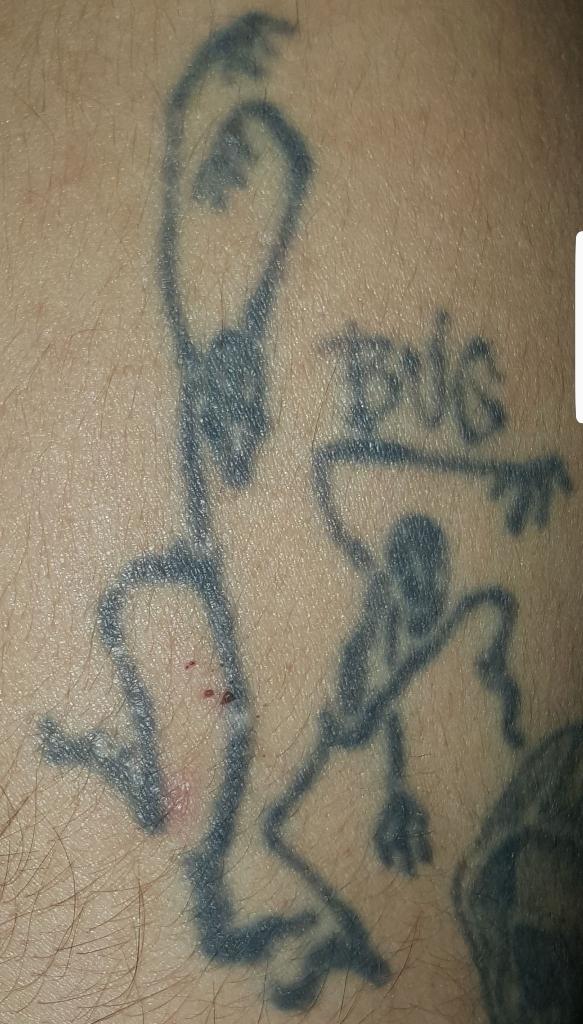 The interviewer’s initials are denoted through the initials BD, while the informant’s responses are marked as WC.

WC: This other theory that my father received from my grandfather, and it’s very simple, I think many people share this same perspective. He believes—because my father is a creative, and my grandfather was a creative and a professor—that when he gets a new or innovative idea, and they speak it into the universe but they do not act on it, it opens the door and someone within a very short time span will act on that idea and receive all the credit for it. Like my dad wrote music. He would write a song and sing it for people and let them hear it, but never actually record the song and put it out there. The he’d hear a song eerily similar on the radio. This theory basically teaches you to act on your ideas and instincts that you have. And honestly I can’t say they’re wrong!

BD: So you would say you believe this theory too?

WC: Yeah, I have evidence in the universe that I’ve thought about things that didn’t in fact begin to manifest, and then it manifested without me.

Analysis:
While this is a bit of a downer belief, it does push those who believe it to execute their ideas. It is interesting how it runs through a family with creative vocations and modes of thought. It is likely they would not have held onto this belief if they had not been in the arts.

About the Interviewed: Yuki is a Japanese student  from the University of Hokkaido, currently studying western art and culture. She’s currently participating in an American homestay at a friend’s house in Southern California. Yuki is ethnically Japanese, and she’s said that her family has lived in Japan for a long time. She’s about 21 years old.

My subject, Yuki was willing to tell me about a folkloric tradition in her family.

Yuki: “My dad performs Chado for work. In English, it means “Tea Ceremony”. Chado is the art of making exquisite tea, but it is also very difficult. You have to train for a long time to do it properly. Chado requires absolute [specific] steps. You can’t make mistakes. People pay a lot of money to watch Chado because it’s traditional.”

I ask Yuki if she can explain what a “Chado” performance looks like.

Yuki: “I can’t do [demonstrate?] it. It’s too hard. My dad studied for a very long time. I’m sorry. I can explain it though. You take a bowl, and you carefully clean it. Then you prepare the tea in a very special way. Chado is history. People used to make tea for Kings using the Chado style.”

I carefully ask if Chado is more about technique, or if the Tea is just that good.

Yuki: “(laughs) The technique is more important. But the Tea is better than most. Chado is about watching tradition.”

I ask what Chado has meant to Yuki.

Chado, or Tea Ceremony, is a traditional art performance that has deep historical roots. It involves making tea using a highly articulate technique that requires intense training to master. People pay to watch those who know the technique perform their craft.

Yuki was unable to perform the tea ceremony for me, but independent research has shown me that there are a large number of materials required to make the ceremony “work”. It has a lot to do with the concept of “authenticity” in folklore. People want to engage in a culture that is as close to its original counterpart as possible.