AA is a high school senior living in Arcadia, California. She is certainly a folklore enthusiast- when I collected this piece from her in her bedroom, her bookshelves were stuffed with books about mythologies and tales from seemingly every corner of the world. But I was surprised to hear this legend about a location only miles away from our neighborhood that she shared with me:

“Ok, so the Colorado Street Bridge in Pasadena, right? So what I heard is that it’s known to be, like, a suicide bridge, so a lot of students will go there and jump off the bridge. I think there was this one time, uh, where there was this couple that went on the bridge. It was late at night. And they saw this kid, you know, and he was about to jump. And they had persuade him, and coax him for an hour or two so that he wouldn’t jump. He didn’t jump off the bridge. But he disappeared into thin air right after he told them that he wouldn’t jump.

Another story says that a man was just walking down the bridge and there was this certain area where, like, it felt colder than other places on the bridge. The air was still- there was no breeze or anything. And later he found out that someone had actually died jumping off from that same spot.

This legend really fascinates me. I’ve basically asked everyone if they’ve heard anything about it and I’ve read about it online. I’ve never gone to walk around there myself, though- I would be too scared.”

What made you want to look more into this story?

It’s interesting because it’s so close to us. It’s this super recognizable landmark. You’ll read about everywhere, it’s one of the things people know about where we live.  And the story is just so sad, you don’t really think about people committing suicide so nearby. It’s such a nice area. You wouldn’t expect it. Also it’s so public. It’s hard to imagine people going there to kill themselves right in front of the highway, in this very recognizable, very public place. It’s very tangible when it’s happening in a place you know. It’s a huge problem.” 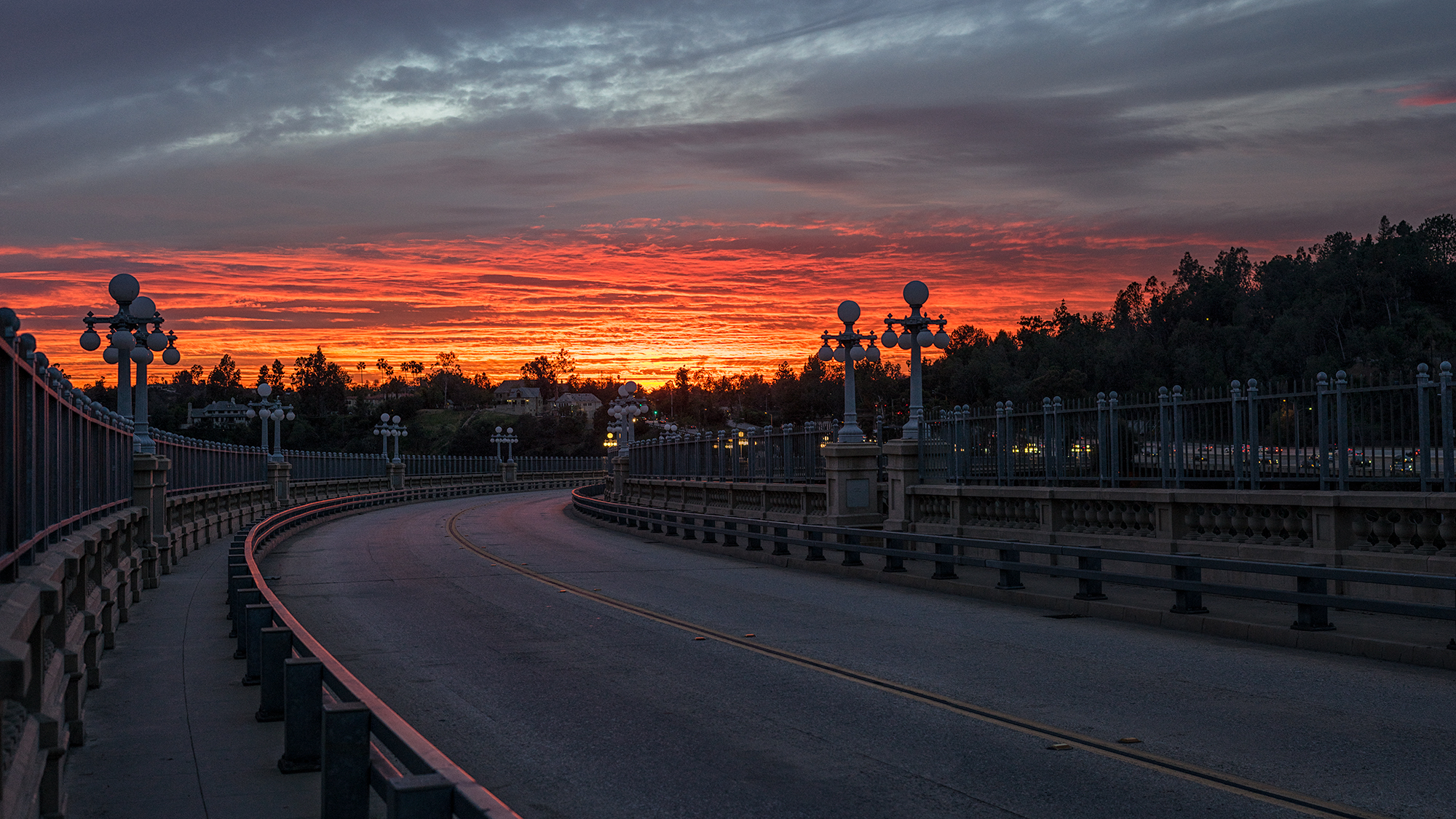 My thoughts: Places with tragic histories almost always have legends surrounding them.  Perhaps these frightening legends are meant to deter people from going there to commit suicide themselves, or to warn people to stay away in case they end up witnessing something traumatic.  While it might have originated as a way of explaining why the bridge is always empty, I think it might have gone the other way around, too. It’s a widely circulated story I’ve heard in my neighborhood, and I think it’s definitely had an impression on the people who have heard it- the bridge is always deserted because people are scared to walk there at night, even though its safe and brightly lit. Also this legend ties into other folklore that claims that the spirits of those who committed suicide might stay behind- again, this is a cautionary tale that denotes suicide as wrong or immoral by presenting potential consequences of committing suicide.

For more on this legend, see Weird California’s write-up, Pasadena’s Suicide Bridge, which discusses the bridge’s tragic history as well as the ghost stories surrounding it: http://www.weirdca.com/location.php?location=57